Are You Your Worst Critic? 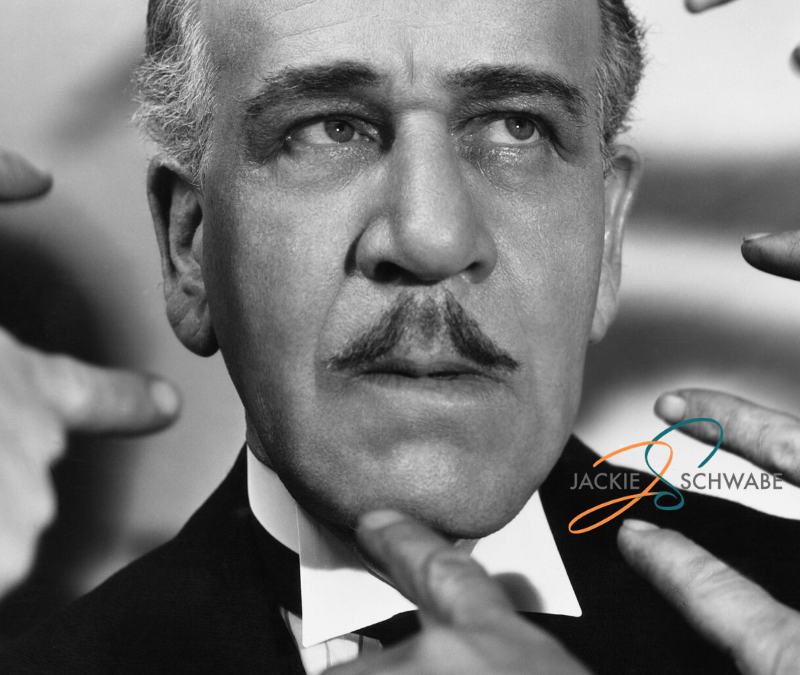 I was talking with a client today and we were discussing what might be holding her back from getting what she wanted in her business.  While we brainstormed possible reasons, it became very clear that the issue didn’t have anything to do with her skillset.  She had all the functional skills she would ever need to run a successful business.  So that begs the question then … what is holding her back?

We All Have Internal Bias

Before we can truly answer what is holding her back, we took a moment to level set and consider what her default mindset might be.  You see our brains are wired, for the most part, in a very specific way.  They are wired to notice the negative and to verify that it’s correct.

Let me explain a bit more.  Our brains are wired for what are called negative bias and confirmation bias.  In negative bias we naturally just look for what might be wrong with a situation.  It was an essential skill when we were primitive humans.  If we could see what potentially might harm us, then we could do something to stay safe.

The other thing is that our brain doesn’t want us to feel stupid.  So, it has a confirmation bias, meaning that is seeks out proof of the negative thing we just thought.

The fact is that we are emotional beings that occasionally think, not the other way around.  So, when we are trying to better manage our inner critic it is important that we keep these three ideas in mind:

How to Better Manage Our Inner Critic

If we accept that we have internal bias and that this is the default behavior of our brain, then the next logical question might be … is this something that I can change?  That was exactly the question that my client was asking.  So, we came up with three practical techniques you can begin to use to better manage your inner critic.

Imagine Your Inner Critic is a Character

My client really enjoyed this particular exercise.  In this technique, we imagine our inner critic is a separate person or character.  She called her inner critic Silly Stitch because she wanted to remember to be kind, but she also felt that her critic was like an alien that kept holding her back.

Then she spent a week being aware of all the negative things that Silly Stitch was saying to her.  She realized Silly Stitch was not all that creative and seemed to repeat the same limiting beliefs over and over again.

Now to get the most out of this you really got to give your inner critic a personality.  Visualize what they look like.  Give them a name.  For an entire week notice when they say things that are not going to serve your higher self, and imagine the character doing the talking.

Tell the Inner Critic You Got This

The next step isn’t to shut down the inner voice.  Let’s be real for a minute.  That inner voice is a part of you in some way, so we want to let her down gently.  Just say to her “I hear you, and I’ve got this!” every time she says something that isn’t in your best interest.  Try this for a week as well.

Show the Inner Critic the Door

Last, but not least, once you listen to her for a week, validate her for a week, then invite her to leave the conversation.  Literally visualize her walking right out the door to your house.  Tell her you to hear her concerns and you got this.  Thank her for the visit and escort her out.

You are going to need to repeat this activity anytime in the future where a new limiting belief surface or a new negative fixation works it way into your life again.  However, each time it will get a little easier and you will have built some credibility with the inner critic that you do indeed … “got this.”

Are you Really Your Worst Critic?

This all brings us back to the beginning.  Was my client her worst critic?  Definitely.  She was harder on herself than anyone else every would be.  She is a high achiever and she is always pushing herself to do more.

However, she and Silly Stitch have become friends of a sort.  She listens to her friends’ complaints, validates them, and then reassures her that she can take care of herself.  Sometimes it works wonders, other times they work on the issue together for a few weeks.  Yet, at the end of the day my client continues to have a relationship with Silly Stitch and they are both better for it.

If you would like some support taming your inner critic, let’s have a chat.  Book a free, no-obligation call here https://calendly.com/jackieschwabe/coachsession